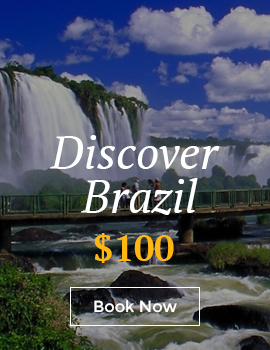 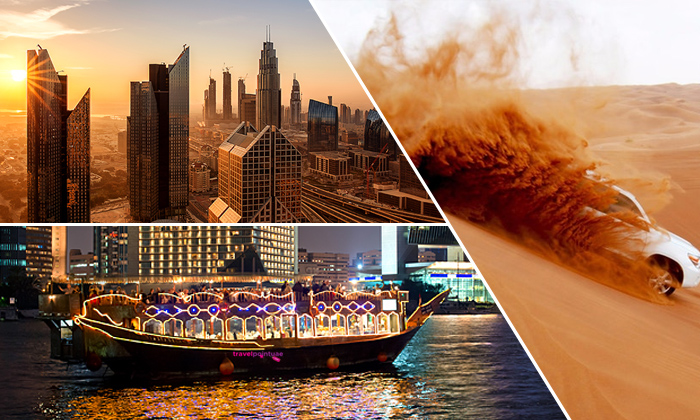 Dubai knows nothing better than the best. It is unlike anywhere else on the planet. With its bold architecture and audacious style, the United Arab Emirates largest city is a distinct fusion of its heritage and an ultramodern style of its own. The modernity and the exotic experiences are reflected perfectly in the architecture of the places like Burj Khalifa and the desert extravaganza that includes lush local cuisine and belly dancing.

Dubai doesn't just live up to its reputation; it will completely exceed your expectations. From high edifices to golden sands, Dubai never fails to surprise a tourist. Amid the sparkling sun-baked sands of Arabian Desert, the futuristic metropolis of Dubai shines like a diamond.

Explore the glitz and glam, and then uncover the ancient traditions of this multifaceted city, The dizzying skylines will leave you spellbinding with the magnificent architecture.

One of the most beautiful cities in the state of Rajasthan, Jaisalmer is famed for its cultural heritage, ancient museums, delectable local cuisine ... 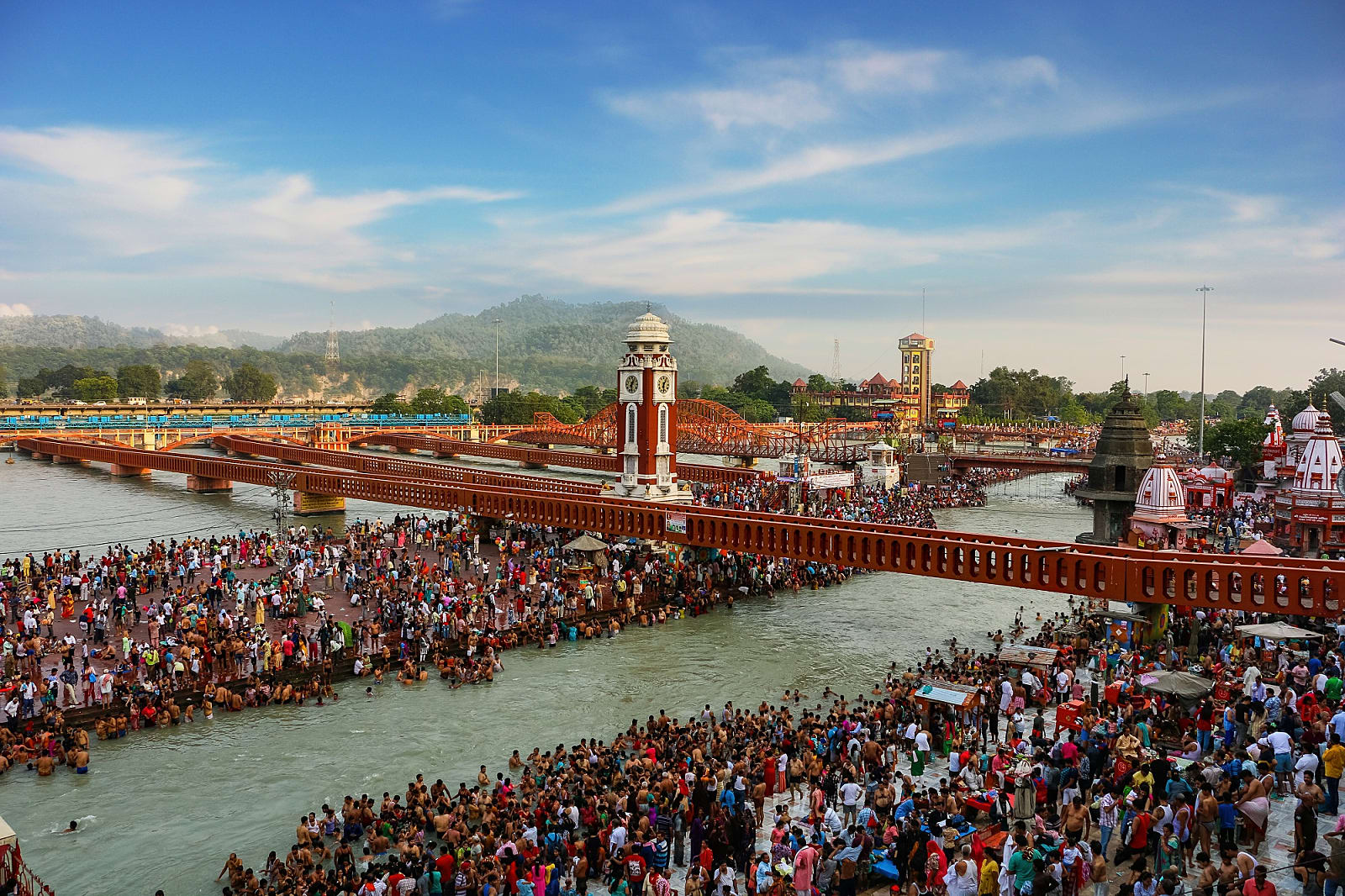 Uttarakhand is known for its towering Himalayas, mesmerizing lakes and holy rivers and is undoubtedly one of the best places to visit with family. I... 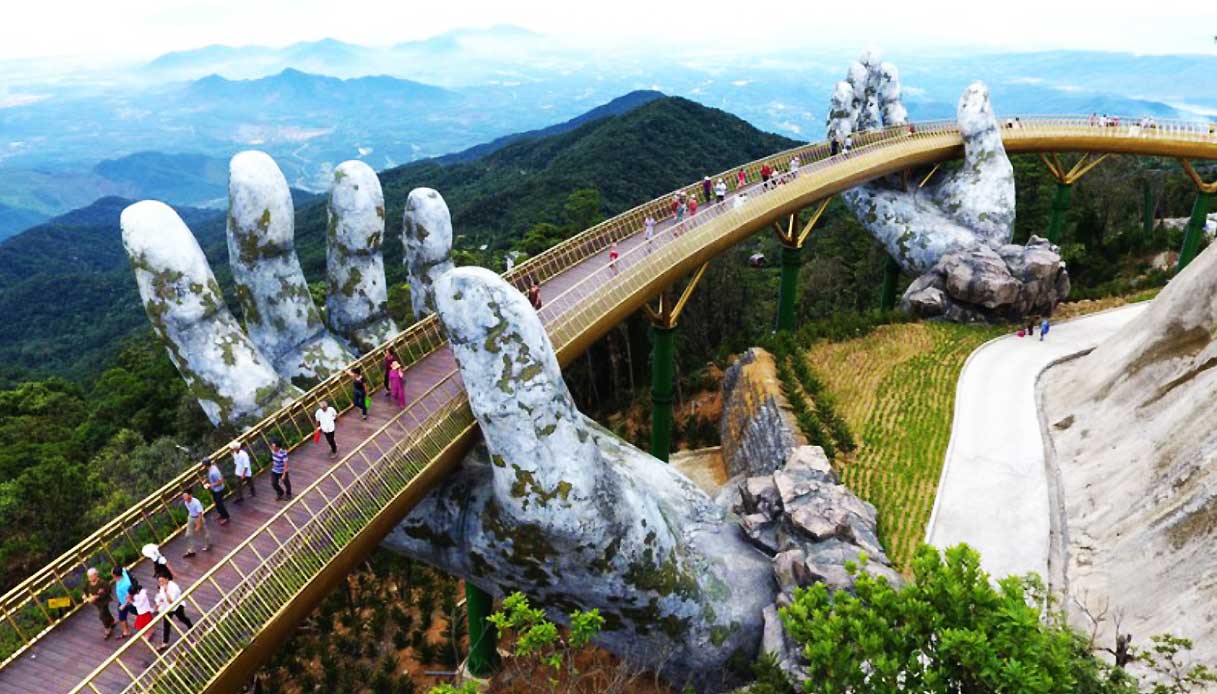 Vietnam is known for its rugged limestone caves, serene lagoons and the turquoise sea. Vietnam is an ideal location for not just families, but also ho... 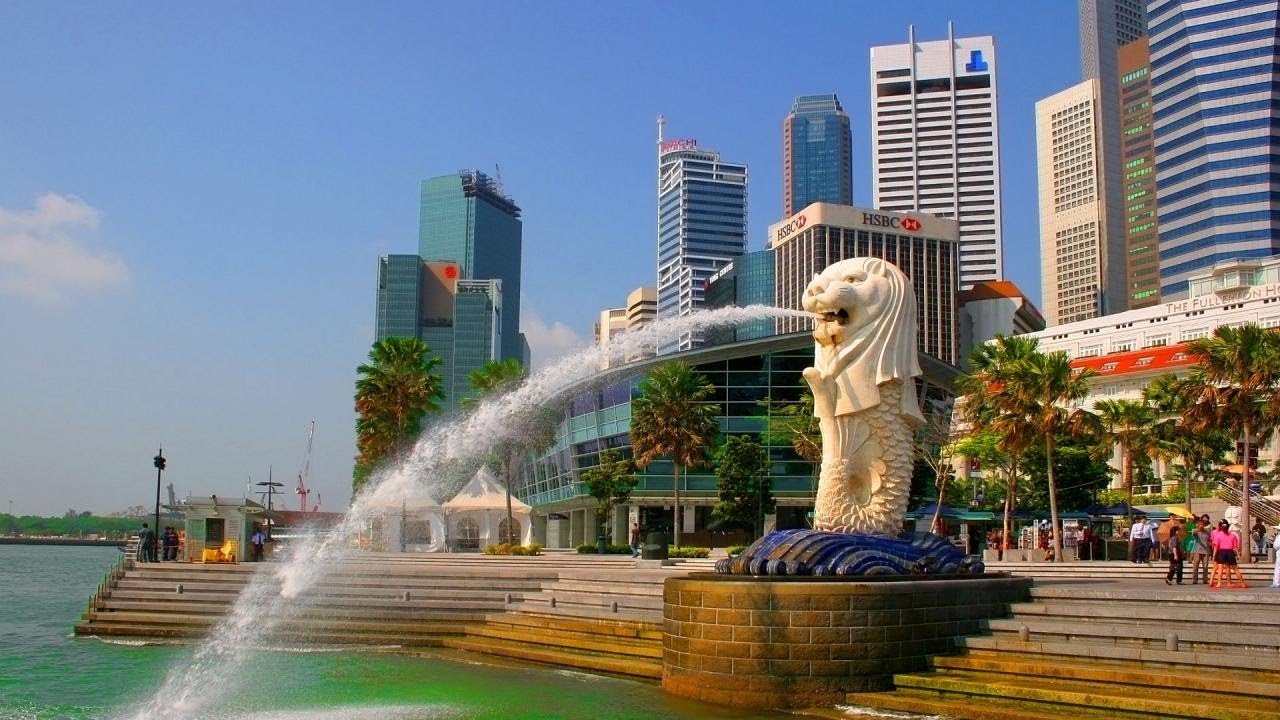 Singapore is both an Island and a country, but perhaps its best description is that of city-state. An interesting melange of the bygone and the modern... 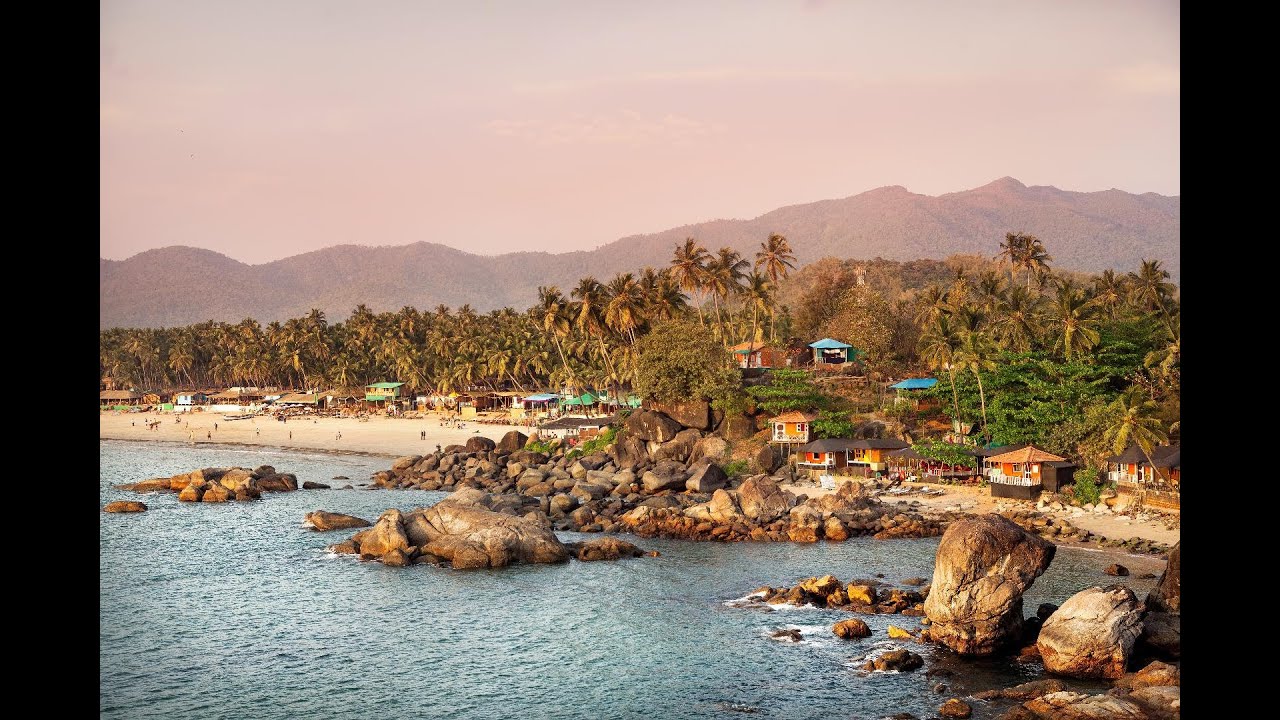 Mumbai is known as the city of Dreams. Mumbai is much more than just a bustling commercial capital, it is a phenomenon that everyone ought to experien... 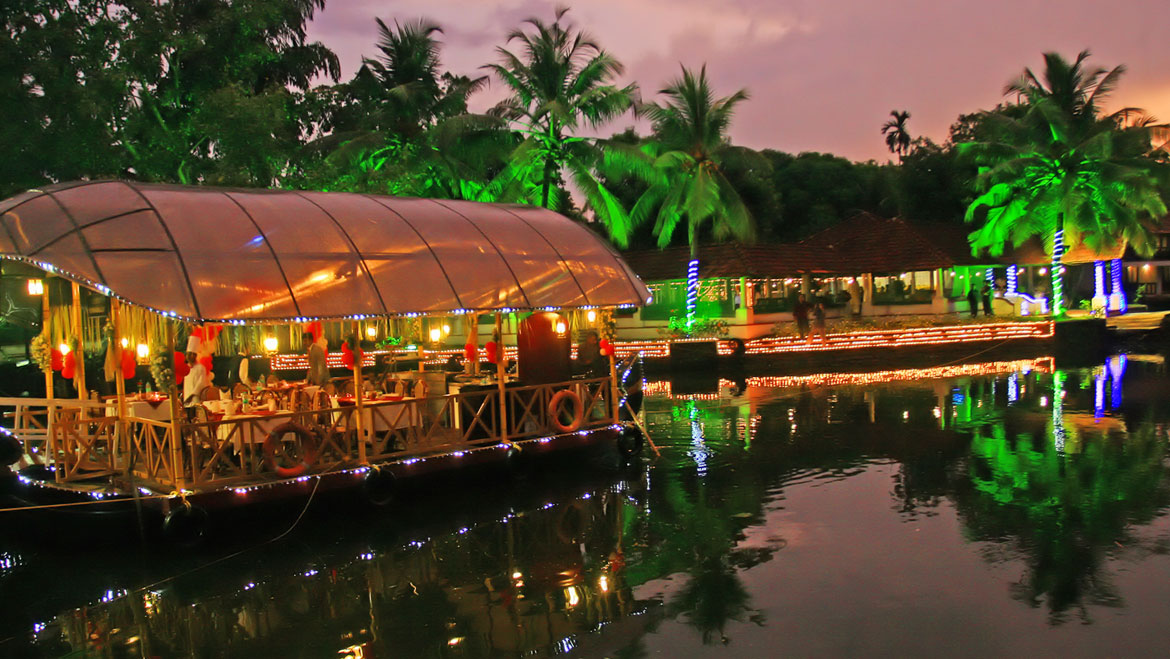 Tour Cost Based On 3 Star Standard – Rs.9600 Per person x 4 Adult Above price includesAccommodation in given or similar hotelsDaily breakfast a...